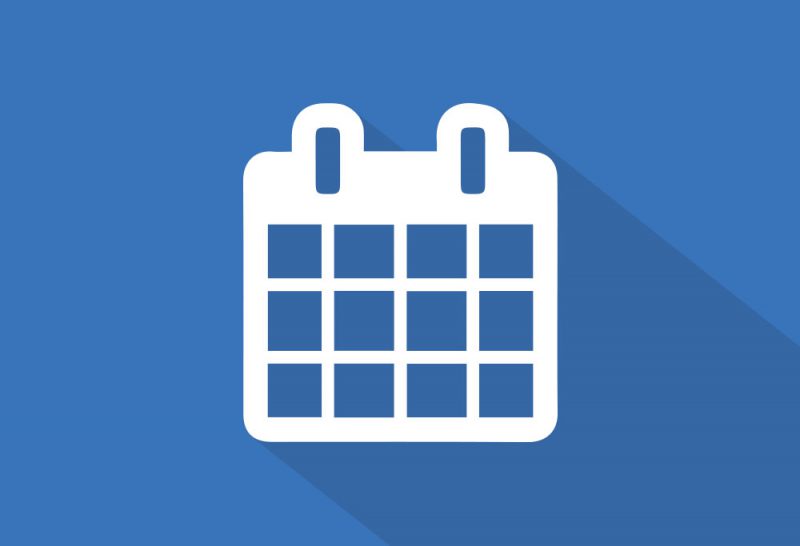 The Bill4Time product team releases new and enhanced features, system improvements, and bug fixes several times per week. Organized by month, the Release Notes blog series will highlight all the changes we’ve implemented, so you can easily stay up-to-date on what’s new. If you have a question, feedback, or an idea – please leave a comment below!

Take a look at what we’ve released this September:

Desktop Widget Syncing – Our developers have updated some backend processes to increase speed and accuracy when syncing the Bill4Time Desktop app (PC version) with your online account. The issues involving a slow-to-sync app and client names displaying with the incorrect formatting have been resolved for all users.

Bill at Closing and Creating Invoices – Previously, a project with the ‘Bill at Project Closing’ setting enabled had to have its status set to Closed, then also had to be specifically filtered into view when creating an invoice. We’ve updated this process so that whenever the ‘Create Invoice’ button is clicked from within this project – the project is automatically filtered into view as available to bill.

In-System Password Update – We’ve updated the back-end of the system to being the process for changing a password into alignment with all other methods. Passwords must be 8 characters in length – previously one was able to create a shorter password by editing their user details manually.

ACH Payments Alpha – We have officially closed the BETA testing phase of our ACH features. Thanks to everyone who provided feedback and helped us iron out any issues. The ACH Payments feature is now a full Alpha feature and full details are available here.

Batch Trust Payments – Our developers have updated the cascade of default accounts listed when entering a trust payment by batch. Previously, the system would allow for any matter’s account to be selected, but going forward only accounts associated with the specific matters on the invoice will be available to select from.

Update Payment Method – We have streamlined the process for updating the Credit Card you keep on file with Bill4Time. As we more closely integrate with Stripe, we’ve implemented their form-entry for entering in your CC info.

ECheck Payment Method – A new payment type called ‘ECheck’ is now available system. This new type functions similarly to our other types, in that it can be selected for analysis when running reports and when reading the API, etc.

Receipt Attachment  Orientation – We’ve resolved an issue affecting certain kinds of file types where the image was rotated 90 degrees upon its upload. This bug has now been resolved for previously affected images, and going forward.

Monthly Productivity Report Activity – We have implemented a new default filter option within the Monthly Productivity report. When running this report, by default users without any activity will not appear in the report. If you would like these users to appear, simply check the box for “Include Users with No Activity” and rerun the report to generate a version with these users added.

Unbilled Summary Report – Our developers have created an entirely new report that pulls only the unbilled time for review. This report generates in a format similar to the other summary reports, with similar filter options a table layout.

Case Closing Settlement Entry – We have resolved a bug where the system would allow for more than one Case Closing Settlement entry to be created. We have updated the system to allow for only one entry within a project to use that particular entry type label. While this bug did not impact billing, we expect this added clarity will improve the user experience as it relates to engagement tracking and report analytics.

Client User Rate Report Update – We’ve fixed a bug where additional rows were added to this report in some instances, and were showing duplicative information for disabled users. The report will now show only one instance of a user’s rate at each rate level.

Default Header Formatting – We have resolved an issue where the company header text was formatting the State on its own separate line. This has now been updated and resolved for all affected invoices.

Subscription Quick Link – We’ve improved access to details about your Bill4Time Subscription. Users with access to Account Settings will now have a ‘Subscription’ option when they click on their name in the upper right corner of the page.

This post will be periodically updated throughout the month to reflect new releases.