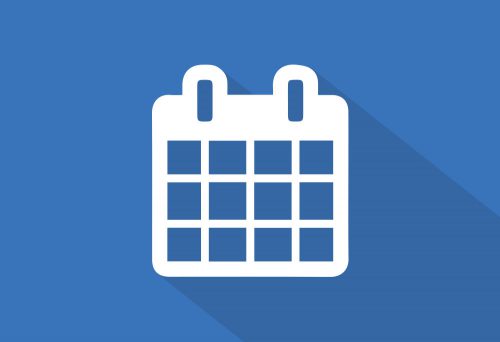 Bill4Time product team releases new and enhanced features, system improvements, and bug fixes several times per week. Organized by month, the Release Notes blog series will highlight all the changes we’ve implemented, so you can easily stay up-to-date on what’s new. If you have a question, feedback, or an idea – please leave a comment below!

Take a look at what we’ve released this April:

Batch Time Entry – Our developers have identified and resolved a bug that was preventing an system notification from appearing before saving a batch of time entries. This notification has been restored for all accounts and users, and will alert of an issue before saving their batched work entries.

Safari v9.1.3 Update – Thanks to customer feedback, we’ve identified and resolved a bug affecting firms using an older version of Safari (version 9.1.3 only). This issue is now fixed for this version – other versions of Safari were not affected by this bug.

Invoicing Dashboard Column Formatting – We’ve resolved a display-only bug that was affecting the formatting of data on the Invoicing Dashboard. A small subset of users was erroneously seeing a code snippet where they should have seen a clickable-icon. This issue is now resolved for all accounts and users.

Schedule Report Update  – Our developers have identified and resolved a bug within the Schedule report, which affected a small subset of accounts with operations split across areas of the US that do not observe Daylight Savings Time. The report will now display event times relative to the local device for added clarity.

Report Headers When No Data Is Found – Our developers have updated how a Report PDF appears when there is no data found upon generating the report. Previously, when no data was found, exporting the report as a PDF downloaded just a blank page. With this update the Header of the report, which includes the filters and date range, etc, will appear as evidence that the report was pulled and what parameters were used.

Invoicing Dashboard Invoice Date Column Refresh – Our developers have identified and deployed a fix for a small subset of users who were experiencing an issue where the Invoicing table was not immediately refreshing to pull updated Invoice Dates onto the table. This issue is now resolved on all browsers for all accounts.

Invoice Email Icons and Tooltip – We have identified and resolved a bug affecting the envelope icons found on the Invoicing Dashboard. The dark-shading of the icon that indicates an invoice email has been sent, and the corresponding tooltip populated with this data, have been restored to their normal functionality.